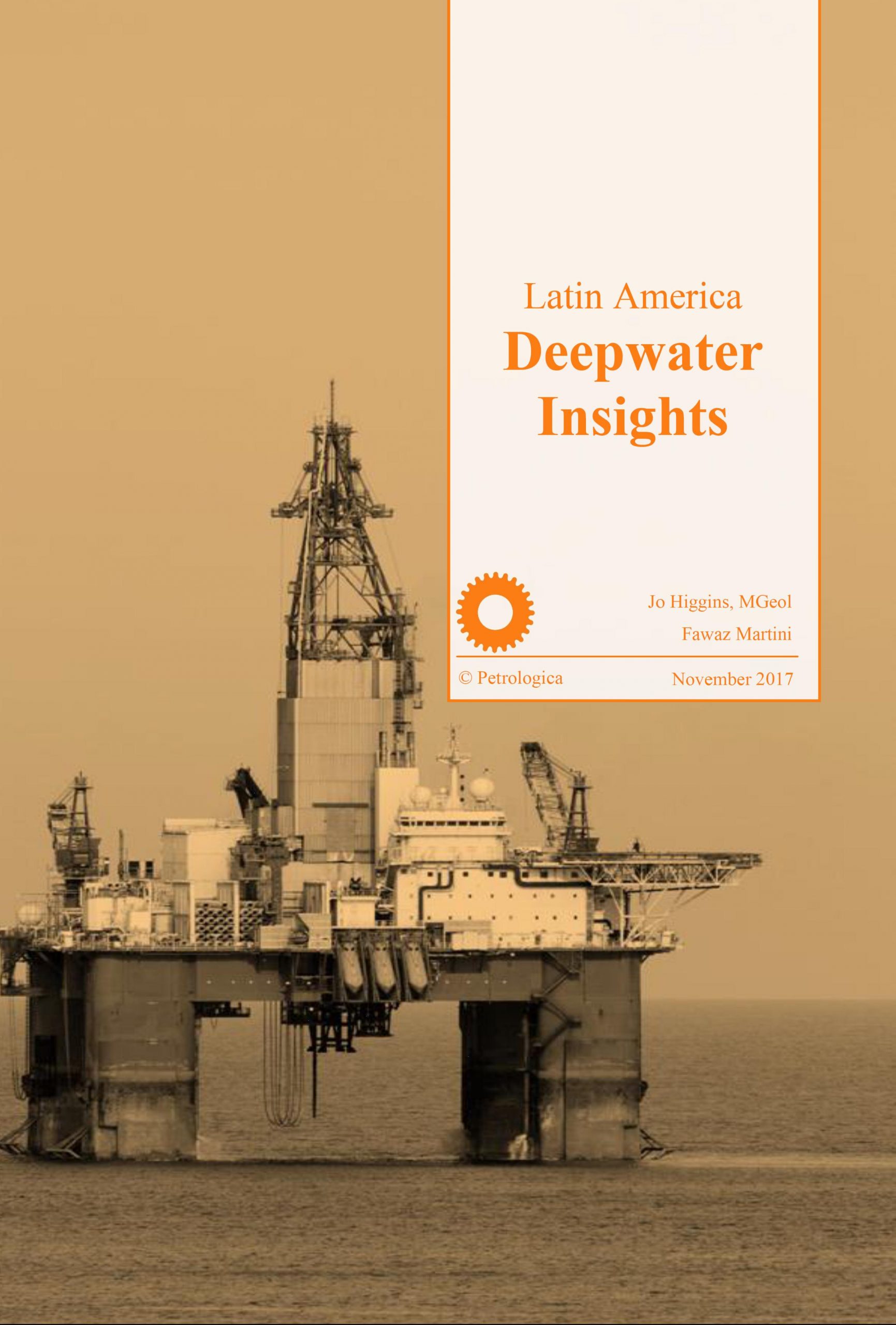 After several slow years for Latin America, the settling of the oil price after its dramatic fall throughout 2H2014 and 2015 has spurred many countries into action in a bid to entice operators to invest once again in their resources. Unsurprisingly, the region’s leading contenders for investor capital are established oil producers such as Brazil and Mexico, but this time round will also see the interesting entries of Argentina, Suriname and Peru.

Argentina, Brazil, Mexico and Uruguay are set to hold deepwater licensing rounds through 2018, with the Argentinean and Brazilian rounds backed by large-scale seismic surveys. Notably, Argentina’s round will mark the country’s first bid for entry into the ranks of Latin American deepwater countries.

Brazil is looking to fend off Mexico to retain its crown as the leading Latin American producer. Mexico has become a major competitor for investment after opening its waters to international operators in 2015 and by offering a more liberal regulatory environment than Brazil. Nevertheless, Brazil still holds a significant lead in terms of open rig demand and planned projects whilst Mexico’s reforms are taking time to take root.

Brazil’s recent 14th general bidding round completed in October – covering both onshore and offshore blocks – resulted in record signature bonuses for the government totalling R$3.8 billion. The country’s national petroleum agency – the ANP – regards this level of investor interest as due reward for important regulatory changes ongoing since 2014 and a confirmation of the pre-eminence of the country’s oil sector in the region. The round saw a total of twelve blocks awarded across the Campos, Sergipe-Alagoas, Espirito Santos and Santos basins with ExxonMobil betting big on interests in ten of the blocks either as sole operator or joint venture partner.

The country’s 2nd and 3rd pre-salt specific rounds, which took place on the same day as the 14th general round, were similarly successful. Overall, six out of the eight blocks on offer received bids, with only the Tartaruga Verde SW block and the Pau Brazil block failing to attract interest. The most notable award in these two pre-salt rounds was the prolific and highly sought after Carcara block, which went to a consortium of ExxonMobil, Statoil and Petrogal Brasil. Riding on this wave of success, the country is planning six more rounds over the coming two years.

Guyana, meanwhile, needs no help in showcasing its potential following ExxonMobil’s two world class finds in Liza and Payara, with an uptick in activity surrounding the Stabroek block since then. Guyana’s neighbour, Suriname, has also benefited from the discoveries as the geological plays extend across the border, making Suriname a potentially lucrative option. The state is trying to capitalise on this by holding only the second ‘open door licensing round’ in its history. The round will remain open for one year with operators allowed to submit proposals for any acreage they choose. 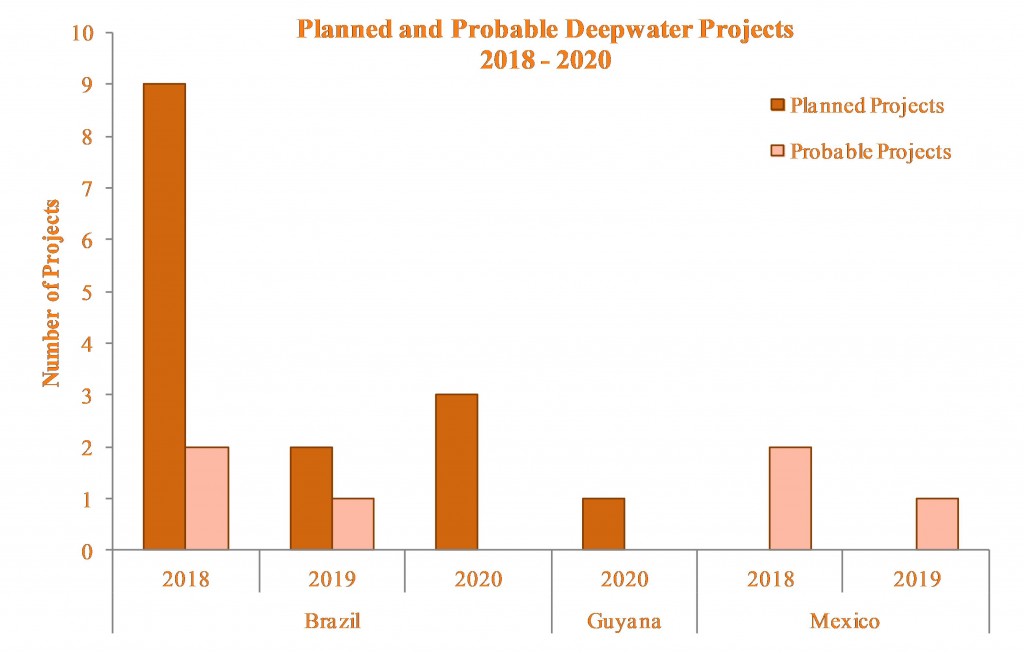 Peru is hoping to revive its flagging oil and gas industry as the new government makes rejuvenating its oil and gas legislation a priority following a year of no drilling activity, either onshore or offshore. In Uruguay, authorities have taken steps to ease their qualification criteria for operators to reflect the lower oil price. Operators will be able to qualify for an exploration-only phase that the Uruguayan authorities hope will encourage independents and exploration specialists to invest in their waters. The round opened in September with bidding scheduled to take place at the end of April 2018.

With the finds in Guyana and the more favourable terms for operators being offered by Brazil and Mexico, it is not unreasonable to be cautiously optimistic that an uptick in exploration and development activity may be just around the corner.

Please enter your name and email address to receive our latest posts.