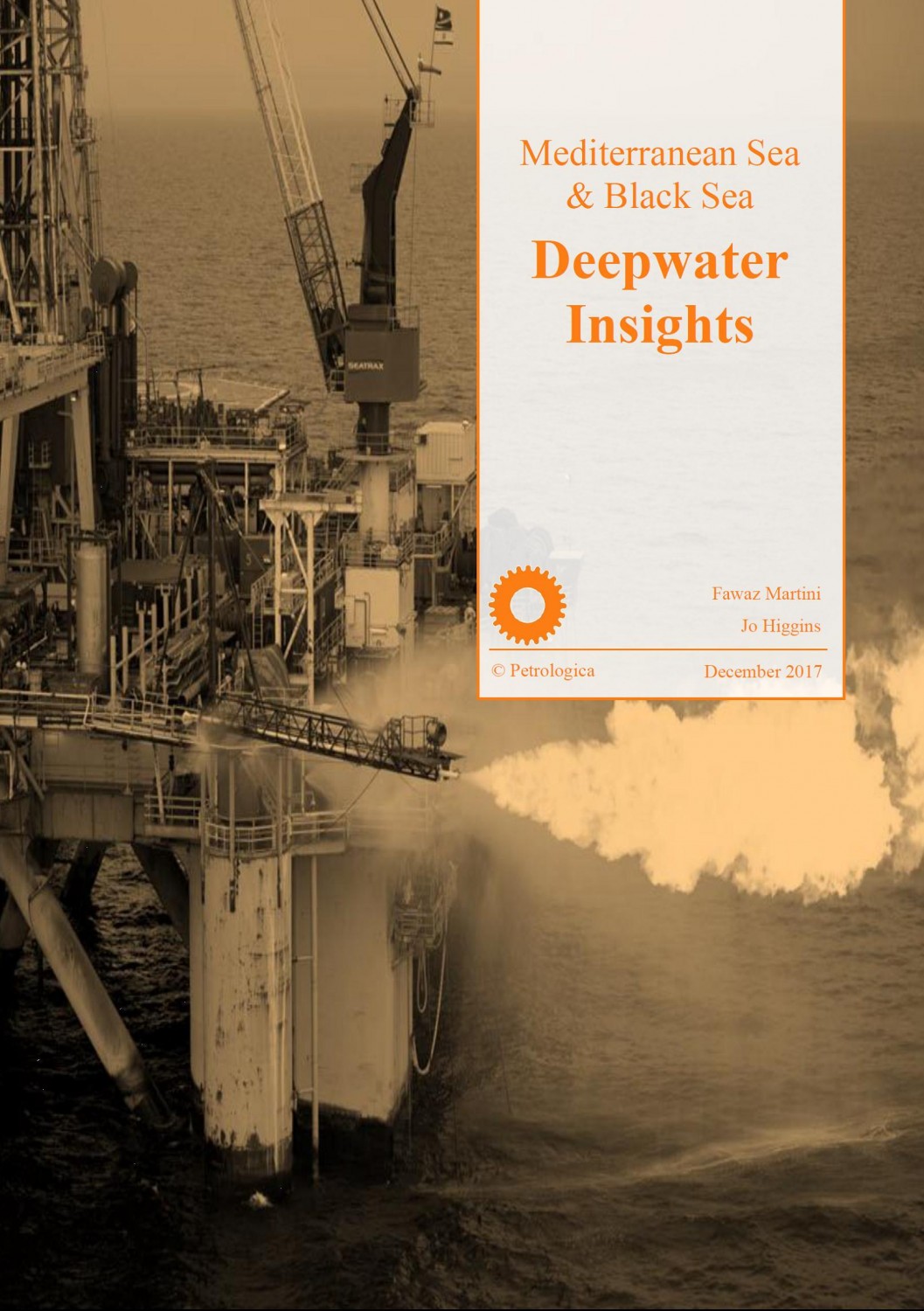 Gas is the primary resource being exploited in the deepwater areas of the Mediterranean encouraged by some significant discoveries in recent years, such as Leviathan and Zohr. As these discoveries encourage further block acquisitions and continued exploration in the region, any uptick in activity levels in the future will partly depend on the outcome of planned exploration drilling during 2018 given the regions low rate of success.

In Cyprus, there is still hope for their ambition of being a gas exporter by 2022 with Total, Eni and ExxonMobil planning exploration wells in their respective acreage through 2018. So far, however, Cyprus’ waters have only yielded small, non-commercial finds following the promising Aphrodite discovery in 2015.

In Egypt, the fast-tracked Zohr development began production at the end of December contributing towards Egypt’s plans to become self-sufficient in gas by the end of 2018. BP’s multi-field West Nile Delta development is also progressing on schedule with another two fields, Giza and Fayoum, due online in 2018 and the final field, Raven, to follow in 2019. Edison and Dana Gas are both planning to test their acreage during 2018 with exploration wells at the North Port Fouad permit by Edison and the North Al Arish permit by Dana Gas.

The giant Leviathan gas field in Israel remains on schedule for 4Q 2019 production start-up. Noble Energy will fund the development through the sale of a stake in the producing Tamar field, which recently saw its gross recoverable reserves increase by 10% through the successful Tamar-8 well. In late August 2017, the Israeli Petroleum Commissioner approved Energean’s development of the Karish and Tanin fields. Although drilling was originally scheduled for 1Q 2018, it is now set for early 2019 with Energean still confident of commencing production on schedule in 2020.

In Lebanon, the recent uncertainty caused by the resignation of Prime Minister Saad al-Hariri, which was subsequently rescinded, left the block awards schedule of an already disappointing licensing round unclear. Of 52 qualified companies, just one consortium of operators bid on blocks 4 and 9 with both awarded to the consortium in December.

Whilst the role and impact the Mediterranean region will have on the global deepwater industry is small in comparison to the Gulf of Mexico, Latin American or African regions, the impact the burgeoning industry could have locally for countries is huge – providing a potential path towards the lucrative energy self-sufficiency, and eventual net hydrocarbon exporter, nations strive to achieve. Despite the Mediterranean governments’ encouragement through numerous licensing rounds and even more competition through regulatory changes, these factors are unlikely to suffice on their own to raise the Mediterranean’s attractiveness beyond today’s levels in the near future. The current investment pull from Latin America as well as the Mediterranean’s chequered success history are still limiting drilling enthusiasm in the Mediterranean.

For more details on these projects and exploration activities, please see our Deepwater Insights: Mediterranean and Black Sea report.

Please enter your name and email address to receive our latest posts.