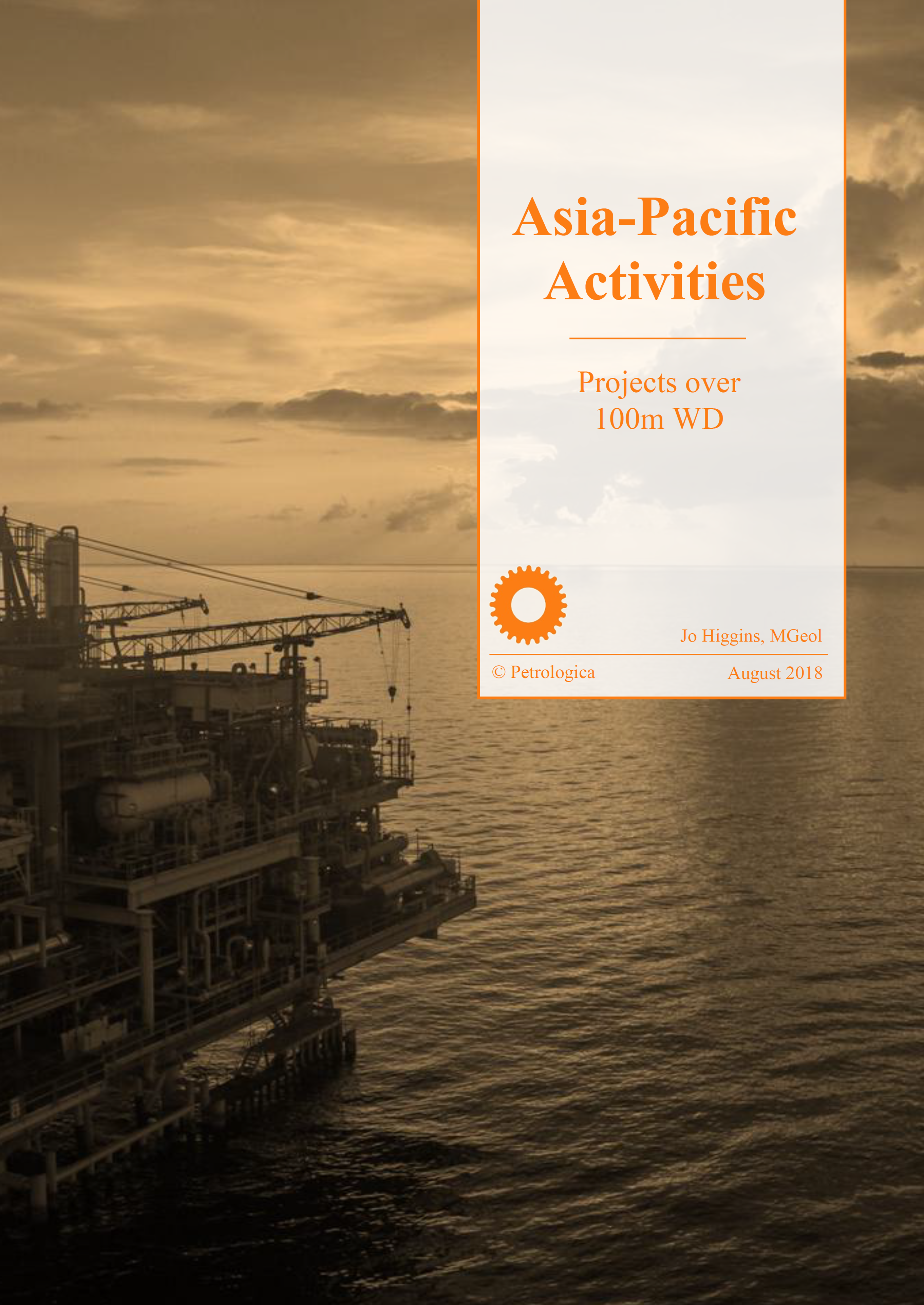 As Brent’s recovery consolidates, we take a look at one potential demand centre in Southeast Asia, and the potential for production growth both there and in the Pacific region more widely.

The Southeast Asian economies grew 5.3% in 2017, marking them as one of the fastest growing regions globally as the region attempts to compete with China for manufacturing investment.
In line with fast population and economic growth, over the past 15 years SEA countries have grown energy demand by 60% according to the IEA. Oil demand has grown by 40% since 2000. In 2017, SEA countries grew oil consumption by 220,000 b/d, a 3.7% increase y-o-y. This is higher than US oil consumption growth (195,000 b/d) and almost as high as Europe’s (285,000 b/d). The IEA expects energy demand to grow by two-thirds by 2040, making up a tenth of global demand growth. Oil demand is set to grow by 40% to 2040, while natural gas demand is expected to grow by 60%.

Investment in energy supply more than doubled between 2000 and 2014 to $71.5 billion, driven by spending in gas supply and power generation. Investment in oil supply also doubled during the same period. Following the price crash of 2014, oil and gas investment dropped by almost 20% through to 2016 as a raft of major operators postponed major developments and scaled back presence in the region. In their place, a number of domestic independents and small Middle Eastern companies increased their presence through farm-ins and asset acquisition. Fast growing energy demand and low oil prices allowed SEA countries to reduce subsidies, which had kept end-user prices of fuels and electricity artificially low, while retaining demand growth.

Despite the exodus of major operators, the Asia-Pacific region maintained a steady, marginal increase in output since 2010, increasing each year by an average of 220,000 b/d. The increase in overall production has come from gas, which overtook oil production in 2011 and continues to increase even as oil production declines.

Activities stabilising but the future is bright

The increasing production levels are supported by the continued growth of exploration and development activities since the downturn. Exploration activities across both Asia and the Pacific are showing signs of improvement, with a total of 40 wells scheduled for 2018, up from a low of 21 wells in 2017. The exploration focus remains on Australia, Malaysia and Indonesia as the most active exploration nations, with China remaining quieter than in pre-downturn years and Myanmar upping the ante with a handful of operators scheduling multi-well exploration campaigns for 2019 and beyond.

On the development side, a total of 78 development projects are due online by 2023 in the Asia-Pacific region. However, the effects of the downturn are still visible in the start dates, with 63 projects not due online until 2020 at the earliest. These projects were deferred by operators when the downturn hit, which is also reflected in the relatively small number of projects brought on-stream since 2014. This adds weight to the thesis that there is a potential global supply shortage coming in the next couple of years.

Both regions are showing significant growth promise for oil and gas: Asia as a demand centre and the Pacific as a production hub. The demand in Asian countries is also pushing governments to re-evaluate their oil and gas legislative framework and lean towards a more operator-friendly system to encourage growth of the sector and limit reliance on energy imports.