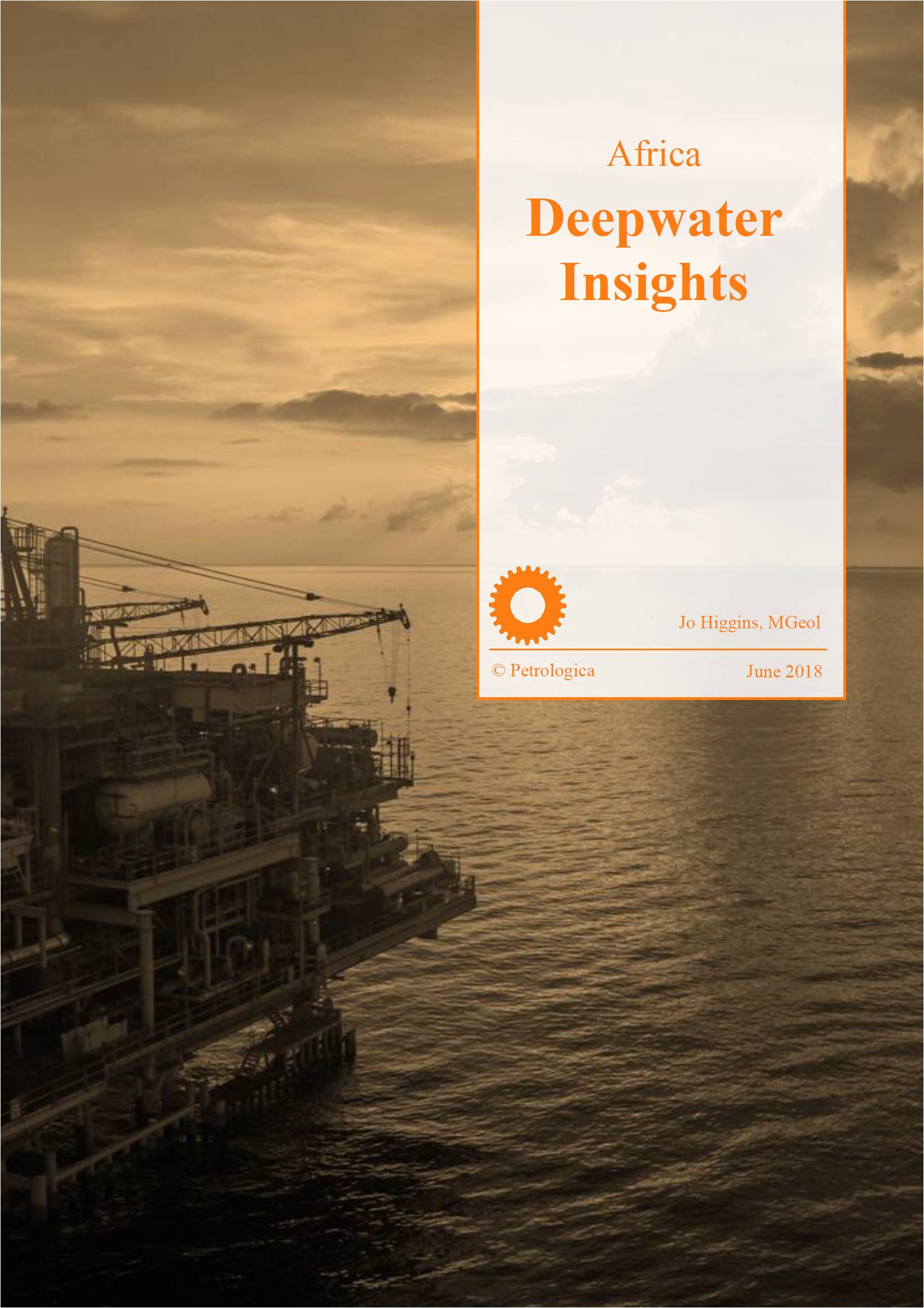 The downturn has been unforgiving on African drilling activities but the region looks to have finally reached the turning point, according to the research in our latest Deepwater Insights report. The downward trend experienced in the last few years is expected to reverse over the course of the next five years following a stabilisation and subsequent climb of Brent; operators actively reducing costs through project streamlining; and rig day rates, particularly for deepwater and ultra-deepwater rigs, becoming more competitive. Taken together, the downturn has helped create a more cost efficient market, allowing previously uneconomic deepwater plays to be targeted.

African projects were previously viewed as low priority due to high drilling costs and local content requirements making this region more expensive – factors that were compounded by regional security risks. As a result, African development rates have taken longer to recover than their counterparts in Latin America or the US Gulf.

Our data indicates that Africa has suffered in the downturn, but with the recovery of the global deepwater sector beginning to gain momentum, industry engagement in Africa is beginning to shift.

Exploration wells show a focus on smaller nations’ frontier plays, with South Africa leading the way. There are six wells on operators’ books for 2019 – the most for any African nation. Development projects in the next three years currently revolve around the traditional deepwater powerhouses of Angola and Nigeria as well as the up and coming oil nation of Ghana.

The fluid nature of visible development projects from 2021 will likely see many changes over the next few years as operators’ workflow and country focus constantly evolves, but when viewed in tandem with current exploration targets for 2018 and 2019, it can be suggested that a swing towards smaller nations may be on the horizon.

One issue facing smaller nations in the deepwater plays is infrastructure – or rather a lack of it. Current project developments are trending towards FPSO or FLNG, which are more expensive options compared to the subsea tieback developments common in more mature basins like the US Gulf or the North Sea. A lack of existing infrastructure in many African nations is restricting the options available to operators and means initial finds must be larger if they are to be commercial. Another strategy used is for nations to unitise across country borders, sharing the proceeds.

A second issue for operators, particularly smaller independents, is the eagerness of some nations to kick-start their oil and gas industry. Many now seem to favour the majors, even where independents already own licences. Countries such as Senegal and Equatorial Guinea are trying to bring in majors by becoming uncompromising in their renewal of licences for smaller independents and re-assigning them to majors as well as giving away swathes of acreage in the hopes of keeping the majors operating in their waters. Whilst admittedly, majors have the capital and resilience to deal with drilling riskier prospects, absorbing the costs of dry wells and progressing developments in a timely manner, it has been the smaller independents that kept the oil industry afloat through the downturn in some West African countries, while the majors all but abandoned ship.

With the worst of the downturn likely behind the industry, activities are expected to increase with deepwater seeing the bulk of the offshore opportunities. Overall, Africa will still have to play catch-up to compete with the more cost competitive deepwater regions of the US Gulf and Latin America that are currently hoovering up much of the available capital but if the upcoming exploration wells can: a) make commercial finds and b) reach development at a cost-effective price in nations with little existing infrastructure, then a change in the African oil and gas hierarchy may well be coming over the next two decades.