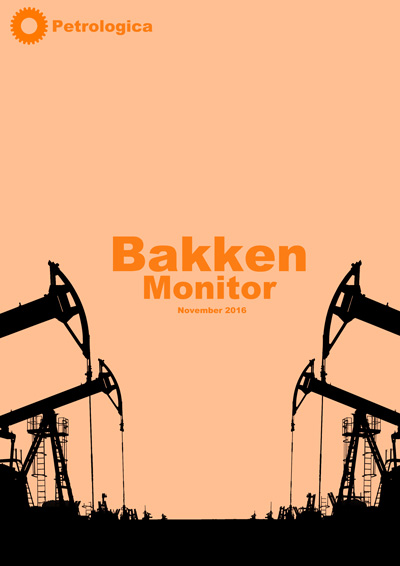 Please purchase or subscribe to this report to continue reading or log in if you have already done so.